Academician Liu Jingnan (left), male, born on July 1, 1943, Han nationality, from Changsha City, Hunan Province, was elected as academician of Chinese Academy of Engineering in December 1999, and served as president of Wuhan University. 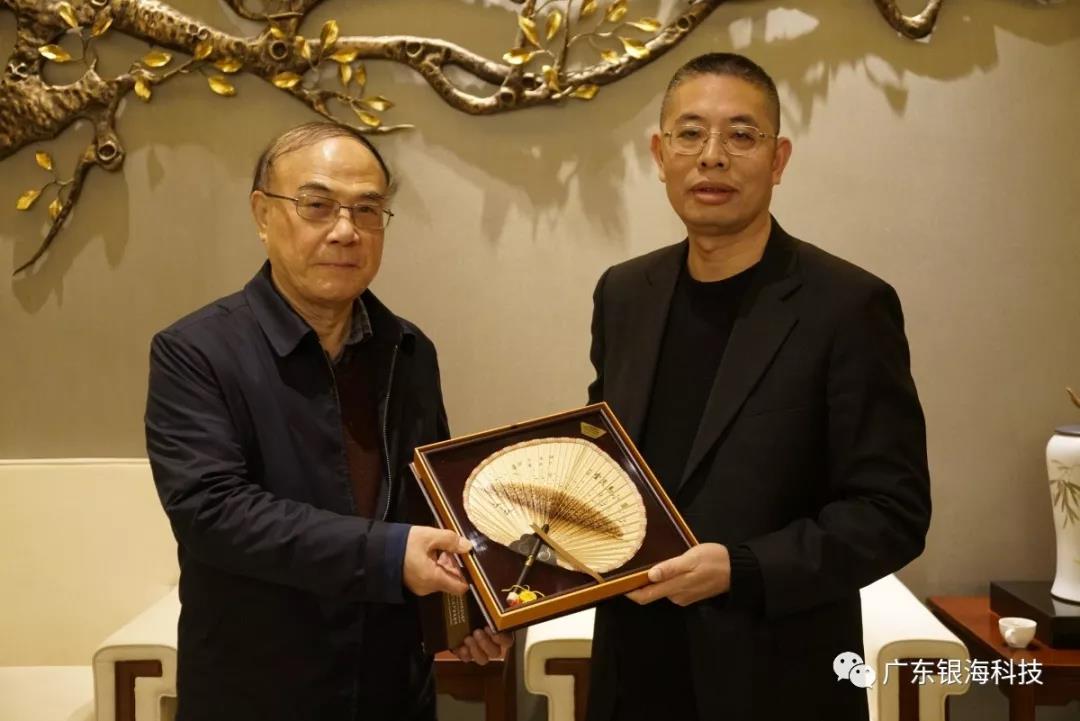 Academician Liu Jingnan has been engaged in the research of geodetic coordinate system theory, satellite positioning technology theory and application for a long time. He has unique achievements in the research of satellite geodetic technology and data processing, and is a famous expert in the field of satellite geodesy in China. In the 1980s, he and his colleagues proposed a survey theory called "military survey model" in the world, which solved a series of problems in the field of geodetic coordinate system transformation theory research, thus completing the international academic debate. The joint adjustment software of satellite network and ground network developed by him not only solved the urgent need of oil exploration department at that time, but also created huge economic benefits. In the 1990s, he presided over the development of China's first GPS (Global Positioning System) commercialized software - "GPS satellite positioning data processing integrated software". At present, the software has been used by hundreds of units at home and abroad, occupying more than 80% of the domestic market, and exported as a proprietary technology abroad. His idea of GPS software design has been widely accepted and adopted by the International GPS commercial software development community, and some of his research results have become the national and Urban GPS survey specifications. He used his own "reverse method" to accurately establish the national plate movement trend. He presided over and completed the overall adjustment project of the national high-precision GPS network, the data processing of the GPS international battle in the Asia Pacific region, and the design, construction and data processing of the control network of dozens of large and medium-sized cities in China. The GPS automatic monitoring system for deformation of Geheyan dam in Qingjiang River, which he presided over and completed, played a key role in the severe struggle against the Yangtze River flood in 1998, and was praised by the relevant departments of the state.

In recent years, academician Liu Jingnan has won various awards for his research achievements, including one second prize and one third prize for national science and technology progress, and four first prizes for provincial and ministerial science and technology progress. He participated in the completion of the geodetic professional transformation system project and won the first prize of national excellent teaching achievements. During his tenure as vice president of Wuhan University in charge of scientific research, postgraduate and other work, he put forward the idea of running a school with discipline construction as the leader and scientific and technological innovation as the driving force to promote the leapfrog development of the University. Because of his outstanding achievements, he has won the titles of young and middle-aged experts with outstanding contributions from Hubei Province and the state and national excellent scientific and technological workers. 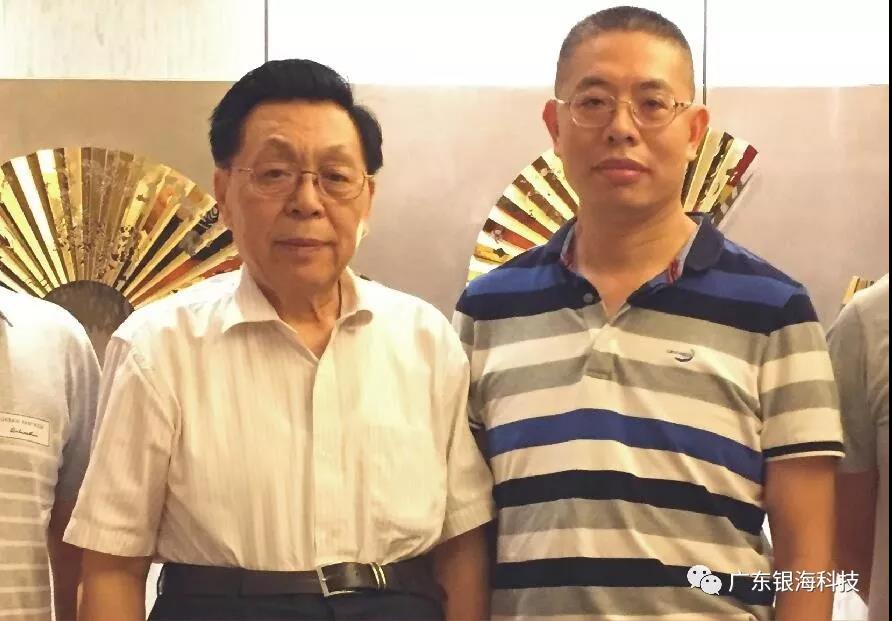 ▲ academician Ouyang Ziyuan on the left

Ouyang Ziyuan has long been engaged in the research of geochemistry, astrochemistry, comparative planetary science, ecological environment catastrophe and biological extinction caused by the impact of extraterrestrial objects on the earth. His academic achievements have won the National Science Conference award, the third and first prize of natural science of the national and Chinese Academy of Sciences, the first prize of natural science of the Chinese Academy of Sciences, etc. On the right is academician sun Jiadong.

Sun Jiadong is one of the pioneers of China's artificial satellite technology and deep space exploration technology. He has been engaged in aerospace work for 60 years and has presided over the development of 45 satellites. Served as the first and second generation engineering chief designer of Beidou navigation system, realizing the networking and application of Beidou satellite navigation system. As one of the main advocates of China's lunar exploration project, as the chief designer of the first phase of lunar exploration project, it has set up a new milestone in the history of China's aerospace.

In 1967, he served as the technical director of China's first artificial earth satellite. In 1989, sun Jiadong served as the head of the negotiation delegation for China's rocket entering the international market. In 1996, he was elected a member of the International Eurasian Academy of Sciences. In 1999, he was awarded the medal of merit of two bombs and one star. On January 11, 2010, he won the 2009 national top science and technology award at the national science and technology award conference.

On December 18, 2018, the CPC Central Committee and the State Council awarded Mr. Sun Jiadong the title of reform pioneer, the medal of reform pioneer, and the important promoter of innovation and development of Aerospace Science and technology.